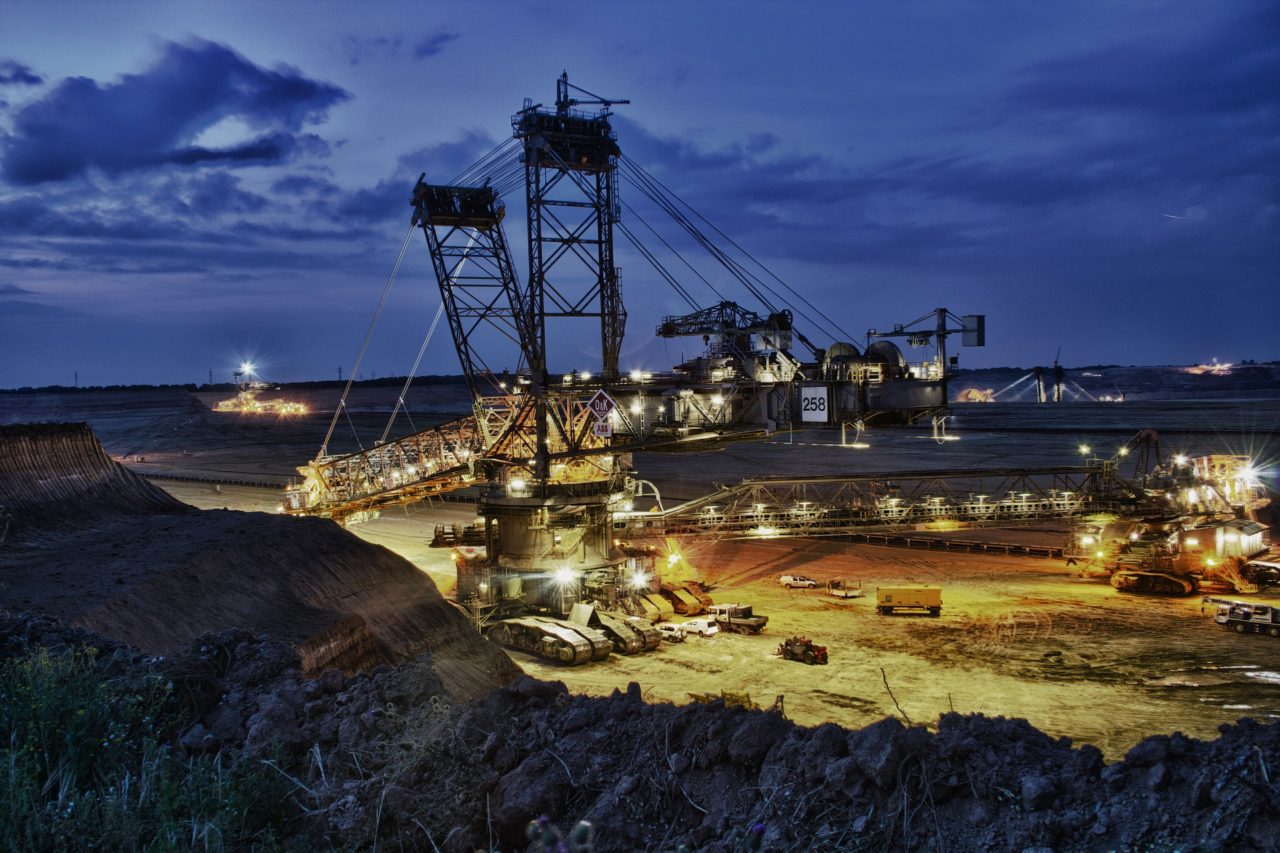 Given that Michoacán is the largest producer of the mineral in Mexico, the offer is very attractive for Chinese merchants; Negotiations between the cartel and the producers were carried out at the Lázaro Cárdenas port.

When the leaders of Mexico and China met in the middle of last year there was much talk of the need to deepen trade relations. And on the Mexican Pacific coast, a group of drug traffickers was already making it happen.

The poster of the Knights Templar, always looking to diversify their businesses, has been so successful exporting iron ore to China that in November the Mexican Navy had to take control of the port of Lázaro Cárdenas, a city that became one of the main sources of money from the criminal group.

This steel center in the western state of Michoacán, a key point of drug trafficking and with a rapidly expanding container port, occupies a strategic position on the Pacific coast, making it a natural outlet for the booming trade. with China.

Lázaro Cárdenas opened to container ships only a decade ago, but its deep bay capable of receiving the largest freighters in the world already aspires to compete with Los Angeles in the reception of Asian goods for the United States market.

However, the future is uncertain unless the Mexican government can restore order and win the battle against the Knights Templar, who took their name from a medieval military order that protected Christian pilgrims at the time of the Crusades.

Michoacán, the state that produces more iron ore in Mexico, is very attractive to Chinese merchants who meet the demand for steel in the second world economy.

But the mines also created an opportunity for bands like the Knights Templar, who seek to expand their sources of income with more legal businesses.

“Mining was being exploited in an unmerciful way, where the ore came out and did not come out in boats or boats. He left by the port, through customs and embarked, “explained the governor of Michoacán, Fausto Vallejo, shortly after the Navy occupied the port on November 4.

Los Caballeros, a prosperous criminal gang with experience in corrupting officials and obtaining payments from companies, real estate businesses, and farmers, entered mining with aplomb, according to entrepreneurs and miners working around the port.

The band’s trucks moved rapidly through the iron mines of Michoacán to meet Chinese demand, which helped to increase exports of the ore to 4 million tons through October, from between 1 and 1.5 million tons in previous years.

The business relies on several pillars, according to testimonies from local officials, miners and businessmen.

They also helped local extractors to appropriate mining areas that had not been claimed by others or were beyond the control of the owners of existing concessions. After that, the Knights demanded their quota.

And finally, the cartel pressured customs officials to ensure that the iron ore passes through the port without problems.

“Most of the groups dedicated to mining are Knights Templar or belong to them. They have the whole chain, “a local official told Reuters.

Fueled by the appetite of buyers in China, almost half of the mining activity in the area was carried out without proper permits in 2013, said the official, who asked not to be identified.

Those who speak without protecting their identity can pay dearly. An official of the steel giant ArcelorMittal, who according to local businessmen reported illegal mining activities to the authorities, was shot dead in April.

A miner from Arteaga, who asked to remain anonymous, said he had run a mine that sold unprocessed iron ore to Chinese operators at $ 32 per ton, leaving a profit of $ 5 to $ 7 per ton. According to his calculations, buyers in China could sell the ore at a profit of almost $ 15 per ton.

nextChanges in the mining industry for Mexico