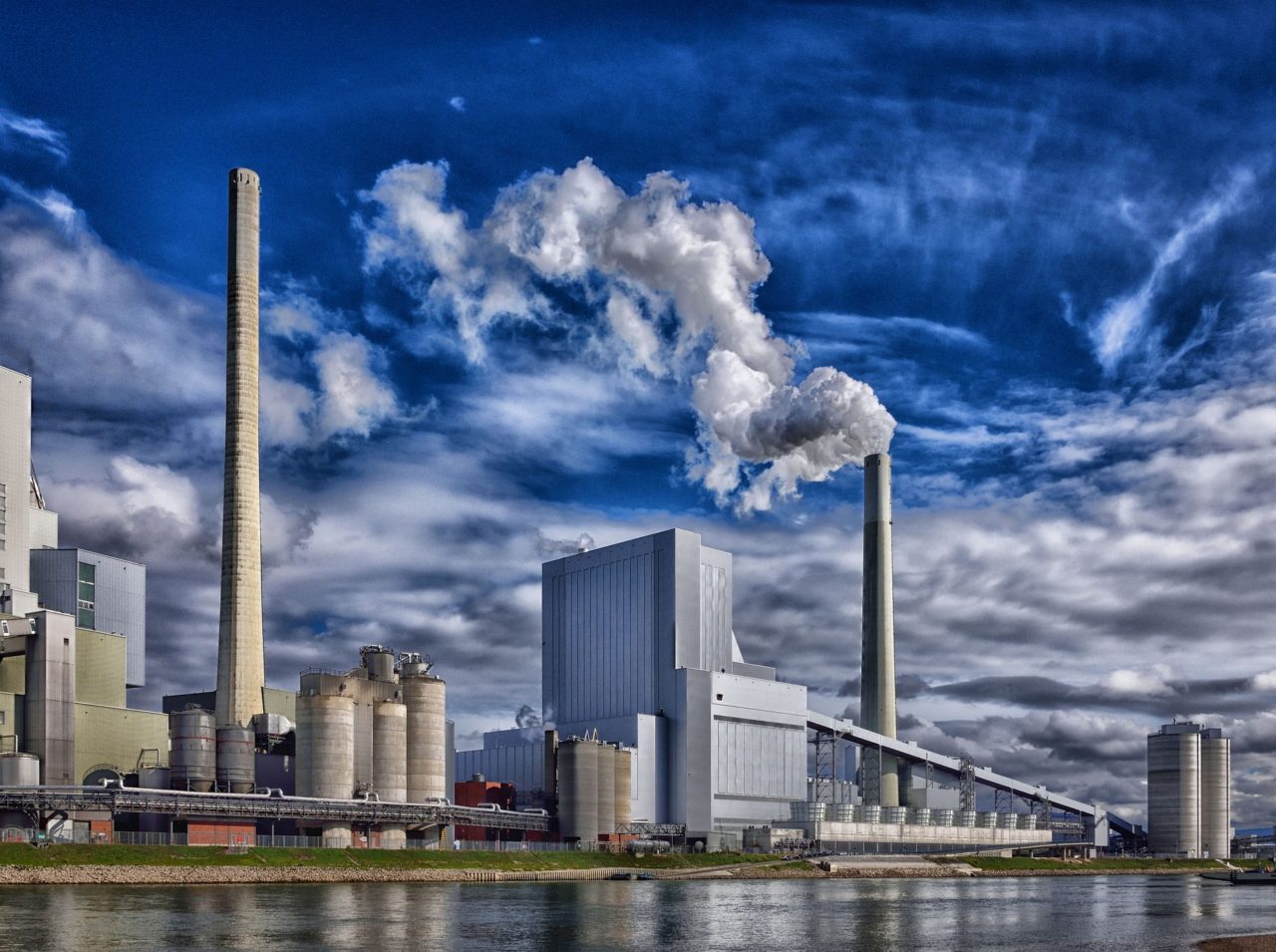 Ronan Bolton, The University of Edinburgh

Europe is getting more of its power from renewable sources every year but, as the current crisis has shown, power markets remain at the mercy of increasingly volatile gas prices. The EU Commission has recently proposed a plan to relieve the crisis by decoupling electricity and gas prices. But the plan must strike a balance between addressing skyrocketing prices and protecting the cross-border power market the EU has been rolling out across its member states since the 1990s.

A key feature of liberalised power markets is marginal cost pricing. Gas-fired power is often the most expensive source of electricity, and if this kind of plant is required to balance supply and demand it becomes what’s called the marginal plant, which effectively sets the price for the entire power market.

Pricing at the margin is a feature of all commodity markets, and there is a clear economic logic to this model. Marginal prices send signals to producers who switch between different generation sources as supply and demand needs change. Consumers are provided with clear signals about scarcity, giving them the ability to adjust their consumption in line with changing conditions. In the long run, persistently high prices provide incentives for efficient plants to push the expensive generators out of the market, thus reducing costs for consumers.

More recently, however, this electricity market model has exacerbated the energy crisis for consumers. As gas prices have soared, power prices have followed. German futures – a key European power market benchmark – would normally trade at €40-50 (£35-44) per megawatt hour (MWh), but surpassed €1,000/MWh for the first time in late August 2022.

As a result, power sources whose costs are not affected by changes in gas prices such as wind, solar and nuclear – so-called inframarginal plants – have all seen their revenues rise significantly due to the higher prices. This situation has been framed as electricity producers extracting unreasonable profits, exploiting vulnerable consumers, and benefiting from the Russian invasion of the Ukraine. Amid the present energy crisis, this is clearly politically unsustainable and so European politicians have had to act.

The Commission has released a proposal for tackling mounting energy costs across member states in advance of a meeting of EU energy ministers set for September 30 2022. A key part of this plan aims to address the issue by decoupling gas and power prices.

The Commission’s preferred approach, which was first proposed by the German government, is to introduce a cap on the revenues that inframarginal plants – those not setting the price – earn from selling power into the market. The proposal would stop these low-cost plants from earning above €180/MWh from the market for the next six months. Excess revenues would be used by governments to support businesses and vulnerable consumers. But this is not the only option on the table.

A separate joint idea from Spain and Portugal targets the marginal plants. A cap is placed on the price that gas-fired plants bid into the market, tagging the price for power offered by these generators to a below-market price for gas. Generators are then compensated for the difference between the level of the cap and the wholesale gas price they face. This temporary measure was introduced in the Iberian market in June 2022 for a year to ensure gas generators submit lower bids into the power market, thus depressing prices.

This model suits the specifics of the Spanish market in particular as a relatively high proportion of domestic consumers are on short-term contracts and thus highly exposed to market volatility. A downside of this idea is that it distorts the price signal for consumers and, in the absence of other measures, would lead to increased gas consumption and potentially gas rationing.

The Greek government has also proposed a solution. This involves a more structural reform that splits the electricity market in two, based on the different cost structures of low carbon and fossil fuel sources. Low carbon sources operate “when available” and get remunerated based on long-term costs. Fossil fuel generators, alongside flexible providers such those that store electricity or provide demand response services (encouraging large consumers to adjust usage to match swings in demand), operate “on demand” and bid into a market designed around marginal pricing. Consumers pay a weighted average across the two markets, minimising their exposure to high prices set by gas plants.

There is growing interest in “split market” concepts in the energy economics and policy community, but structural reforms cannot address the immediate crisis. It could take years to implement such a change due to the complexities and transition risks involved.

One plan for all

The Commission favours the German model because it retains the marginal pricing signal, which is an important feature of the cross-border trading system. A measure such as the Iberian model, which interferes with this price setting mechanism, could see capacity on cross-border interconnectors artificially constrained as countries will not wish to see their subsidised power simply exported to neighbouring markets where prices are higher.

The Commission wants to present its solution as pragmatic and practical. But power markets are highly complex, with trading taking place across multiple venues and different timeframes. As such, any intervention is likely to have unintended consequences. For example, it is unclear if a revenue cap would interfere with the operation of crucial balancing markets and threaten security of supply. It will likely damage the investment case for flexible plants that can be ramped up and down to match demand and which do not rely on gas.

There is already scepticism about the current revenue cap proposal, with some Commission officials thought to be in favour of the Greek model. There is a risk that the process will become highly politicised, causing countries to go their own way. The European Commission is now under pressure to come up with a solution that can be implemented uniformly by member states so as not to undermine the coherence of a market that it spent almost three decades building.

Ronan Bolton, Reader in Science, Technology and Innovation Studies, The University of Edinburgh